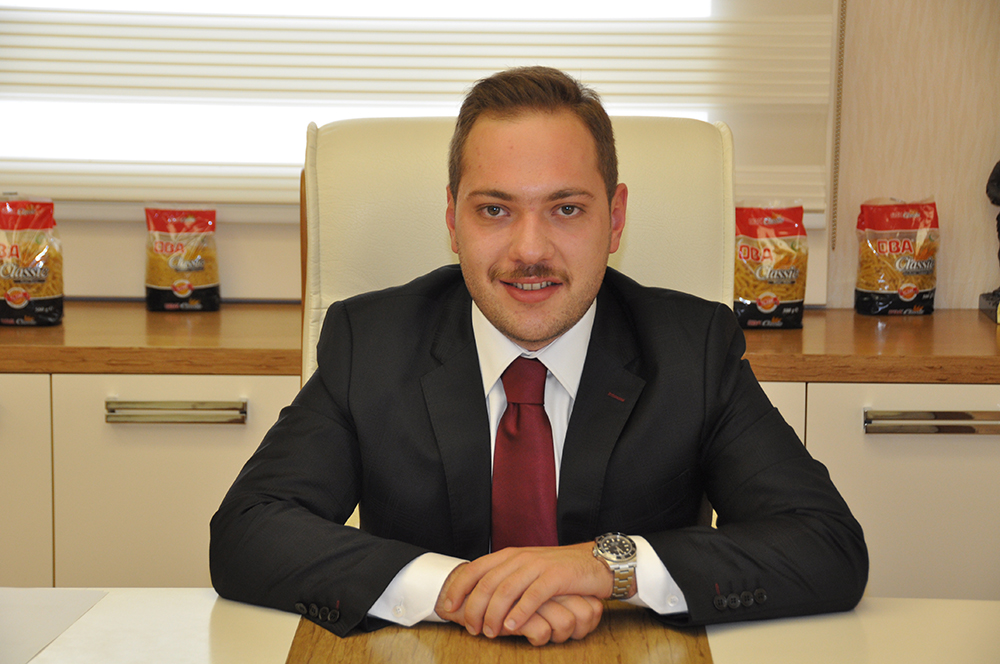 GAZIANTEP, (DHA) - Oba Makarna ranked 198th place among Turkey's Top 500 Industrial Enterprises ranking, risen 53 ranks from 251st position which was in 2016, according to the data released by Istanbul Chamber of Industry for the year 2017. Oba Group CEO Alparslan Özgüçlü stated that the domestic investments played an important role in record breaking rise in ISO 500 2017 data and added that they were aiming to be among the top 100 companies.

OBA Makarna that ranked on 198 place according to the data released by Istanbul Chamber of Industry (ISO) "Turkey's Top 500 Industrial Enterprises-2017", while maintaining its leadership in the industry, continues its success with new investments. Realizing daily thousand five hundred tons of pasta production with production facilities in Adapazarı that it acquired from Piyale Makarna, thus having the largest production facility in Turkey, Oba Makarna carries out pasta export to hundreds of countries in 7 continents, while it performs highest amount of pasta exports in Turkey.

Oba Group CEO, Alparslan Özgüçlü, commenting on research results of Turkey's Top 500 Industrial Enterprises, emphasized that the year 2017 and 2018 are important investment opportunities for the sector and the investments placed come up with positive results both in production and steady sales achieved in domestic and foreign markets, saying "we will continue our leadership in pasta industry also in the future and we are planning to build a global brand in Turkey's pasta industry as well as in the international arena. We are realizing a daily thousand five hundred tons of pasta production in our modern pasta plants in Adapazarı and Gaziantep. When we look at ISO 500 2017 results, we ranked in 198th place in the ranking with a record rise of 53 ranks compared to the previous year. Our aim is to become one of the top 100 companies. This rapid growth in our industry is the result of R&D and innovation works that we carried out successfully as well as new investments. Of course, making Oba Makarna among the Top 500 Industrial Enterprises is an important result for our company. As Oba Makarna, having Turkey's biggest and the world's second largest pasta manufacturing facility, we are realizing our steady growth in exports as well as the domestic market. We provide significant added value to our country and our economy in this regard. Our exports and our domestic market share, increasing as a result of our investments, have also contributed to a significant increase in employment."